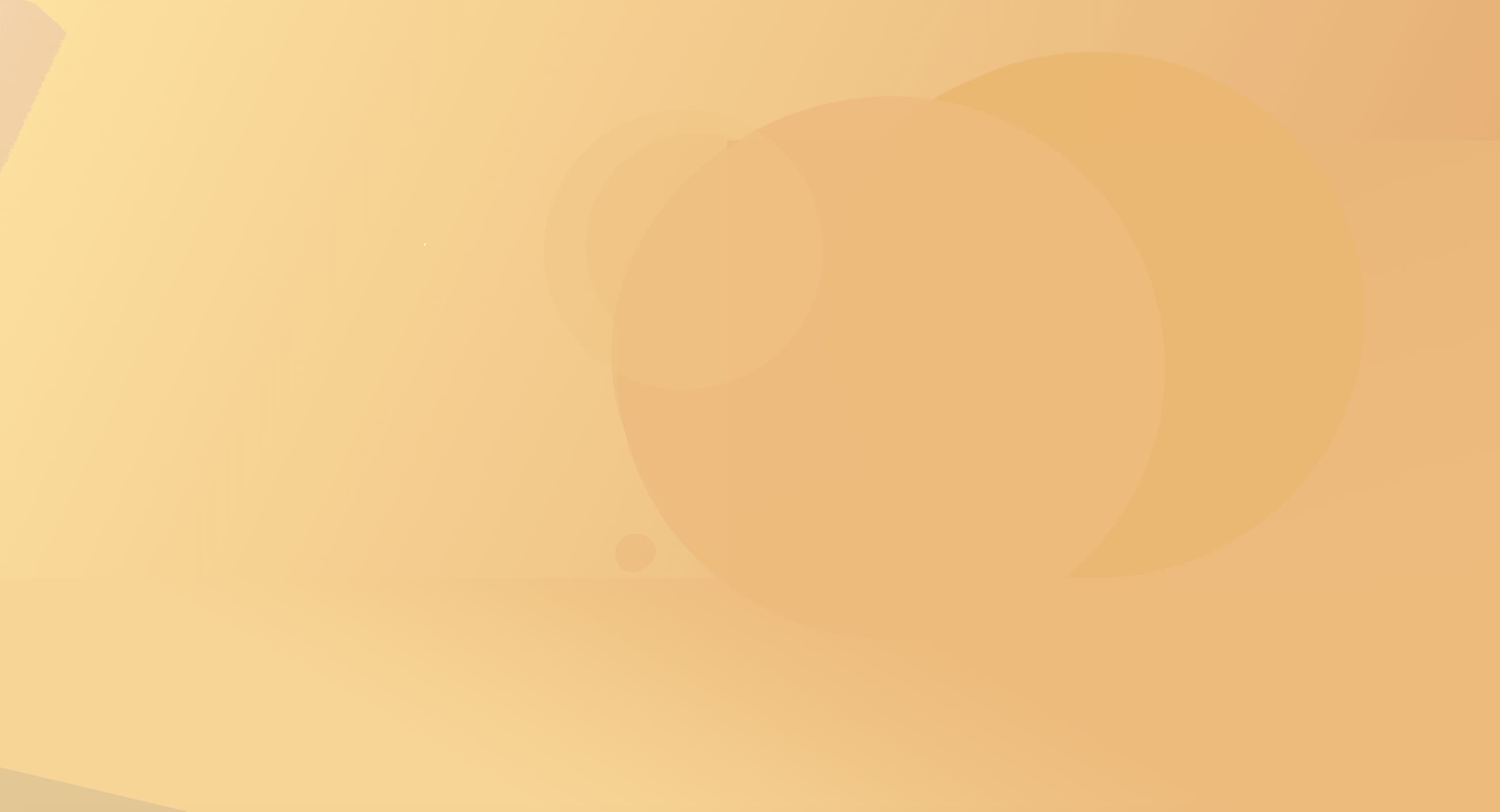 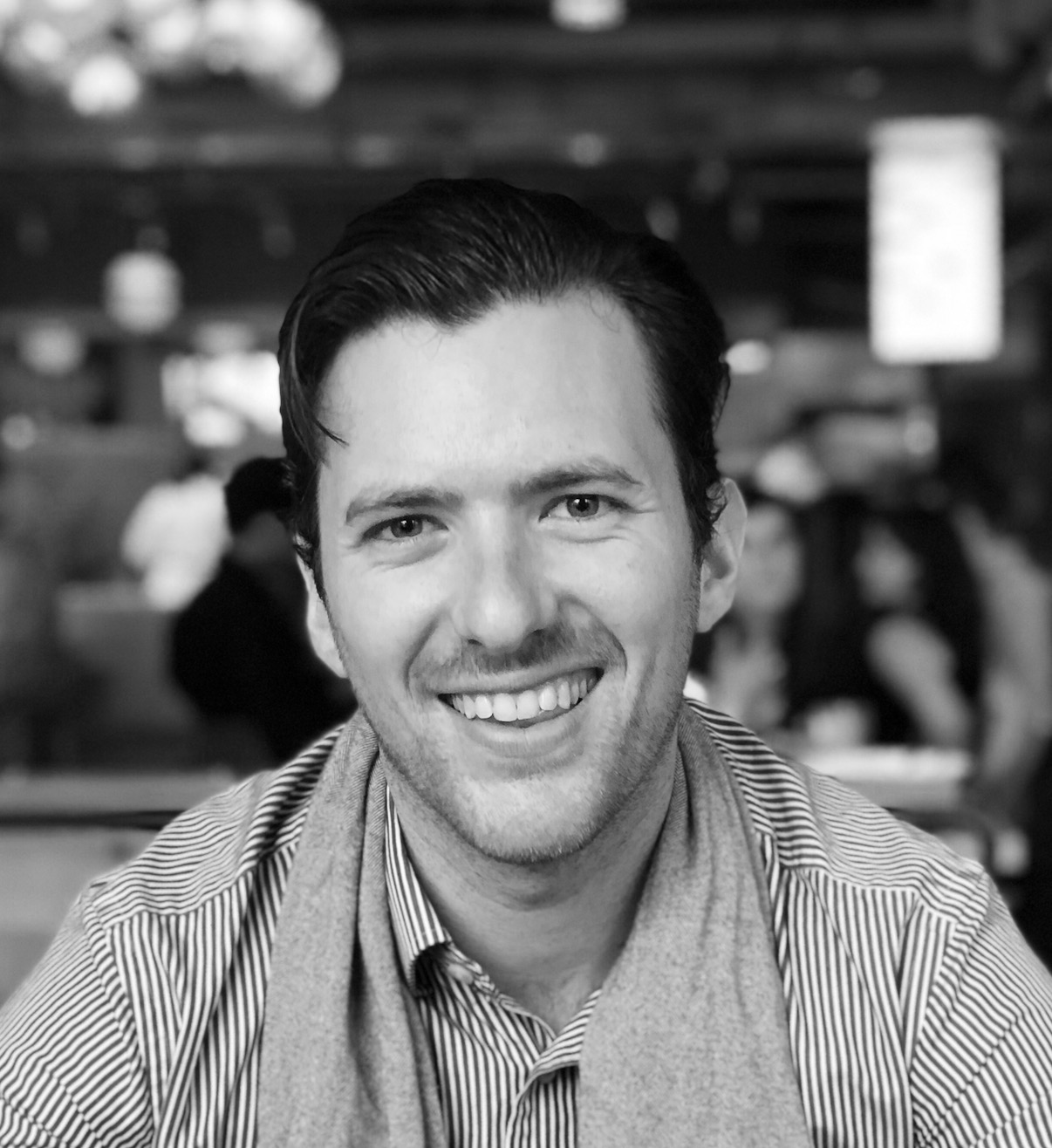 Sell me this pen. Possibly the best sales one liner in history. Haven’t heard it before? 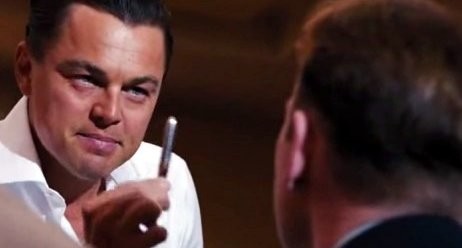 Coined by Jordan Belfort a.k.a. Wolf of Wall Street - I suggest you block out 2 hours of your day to watch one of the best sales movies of all time. Don’t like movies? Read his book.

In the last ten years, I have seen more sales leaders use this question as part of their interview process to whittle out the can-dos from the can-nots.

Why is the Pen Question Important in an Interview?

The “Sell me this Pen” brings to the fore three selling styles that are typically used by the standard salesperson – one of which is the most desired.

The first is known as value added selling where a candidate attempts to create interest by highlighting the various features of the product which make it desirable.

“This pen is gold – that positions you as a person of value to your peers.”

“This pen has refillable ink cartridges so you never need to buy a new one.”

“Compared to other pens, this pen is very smooth and comfortable to hold in the hand.”

95% of people who have never had any experience selling will utilize this method. Even those who have received thorough training may succumb to the pressure of an interview and lead with comments along these lines.

The problem with value based selling is that you show zero knowledge of what the buyer feels is important to them and thus are simply shooting in the dark with your assertions of value.

The next evolution in this method is solution based selling – where a candidate successfully asks me questions about what I look for in a pen, if I have any problems with my current writing apparatus to build the case for this pen to solve my needs.

“What is the most important thing for you when it comes to buying a pen?”

“What color pen are you in the market for?”

“What were the strengths and weaknesses of the last pen you owned?”

Candidates with an enterprise sales background normally demonstrate a strength in this area, however many of them still hit a roadblock when the questions they ask may lead to a conclusion that they need a product which the seller doesn’t have i.e. a red pen instead of a black one. Furthermore a buyer simply may not be willing to talk about their problems to someone they don’t know.

This is why it is important to find reps who demonstrate the third technique – problem creation. Instead of asking open questions, they establish a clear ‘ladder’ for buyers to follow using questions which place the prospect in a mental state where they begin to feel a problem they didn’t realise they had originally. Ultimately the buyer arrives at a pre-set conclusion which the sales representative has orchestrated. This is a rarity but if found – the rep is simply a one in a million find.

The Best Answer I have Ever Heard

Given that a vast majority of the sales community knows this example – I found initially that when I brought it up in interviews it drew a number of cliché or pre-prepared responses.

Instead, I came up with the idea to start bringing a pair of sunglasses to my interviews -  which I would place next to my notepad and their resume as they presented

At one stage in the interview normally towards the end, I would place my iPhone carefully on the middle of the table and say 'sell me those sunglasses'

I would get a number of responses most of which were

·       Solution based selling - where the candidate would ask me questions about my daily life to see if the product could potentially solve any of these for me i.e. Trouble seeing whilst driving, did I like to go to the beach.

After 35 interviews, I had found the unicorn.

The candidate sat there in silence and asked no questions. Seeing the iPhone- they simply turned on the flashlight (which can be done without knowing the passcode on the latest versions ) and said "How would you like some sunglasses now."

After 34 people failing before them - they went onto to be the highest performer and my most loyal employee.

The moral of the story is that good sales people often solve problems but the best are able to create and then solve them.

Previous Story
← Fast-growing GetAccept recruits Frida Ahrenby, formerly at Bambora
Next Story
The sales enablement event of the year is here and you are invited! →

These Stories on Sales Enablement

How to develop a sales enablement training program for your business