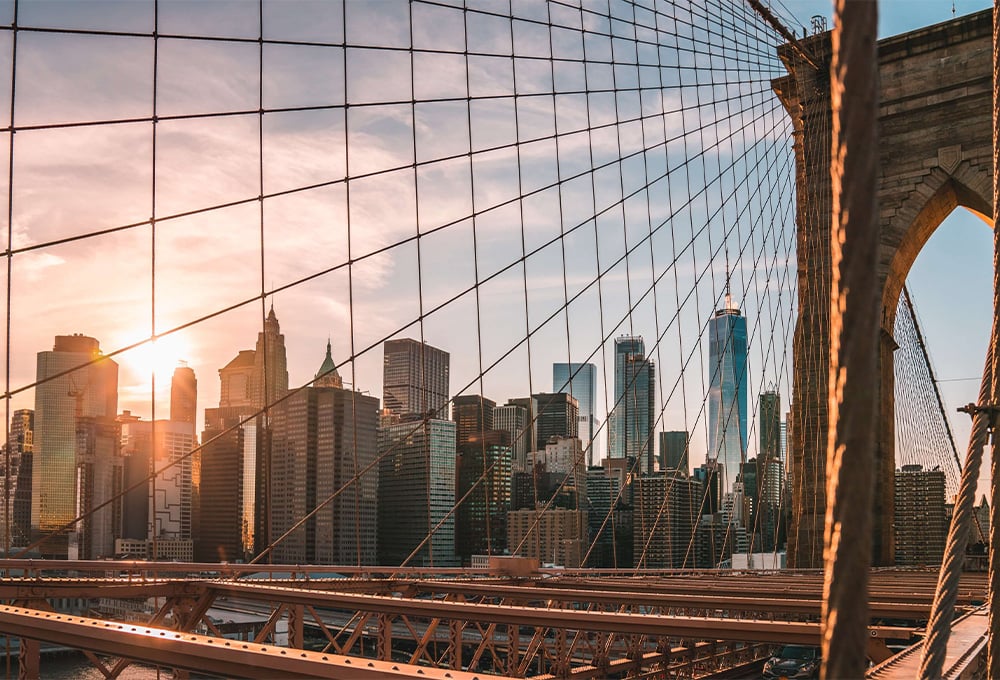 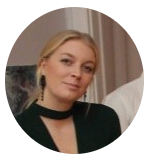 GetAccept, the next-generation platform for digital signatures and sales enablement expanded in 2019 from 30 to 100 employees and hired several key persons. Since it was launched 3 years ago, the business has consistently doubled its yearly revenue. 2019 is no exception. GetAccept expects the revenue to be about MSEK 40-45. The plans for 2020 include doubling the growth once more.

Also in 2019, GetAccept was named the world’s fourth fastest-growing SaaS company, according to SaaS Mag. Furthermore, the VC company Accel listed GetAccept in its yearly report, Accel Euroscape, where they are ranking the 100 main SaaS companies in Europe and Israel.

There’s a big expansion in the global demand for e-signatures and automatic selling, and to live up to this demand GetAccept became established in several countries, with new offices in Norway, Denmark, and France.

”Constantly having growing pains can hurt, but it’s also amazing! During the year, we’ve been focusing on new markets as well as bringing in new talents in our team who also experienced the same growth. Doing so, we hope we’ll avoid the most obvious mistakes and continue on a fast growth journey”. - Samir Smajic, CEO and co-founder.

To further increase its position in the global market of fast-growing SaaS Companies, GetAccept has appointed Bill Macaitis as a new member of the board. Bill Macaitis had the former role as a Chief Marketing Officer in 3 of the 5 most successful SaaS companies ever – - Slack, Zendesk och Salesforce.

”To join the journey with GetAccept was a simple choice, I’ve seen so much during my career and I know a winning concept when I see it” -  Bill Macaitis former CMO at Slack, Zendesk, and Salesforce.

Earlier this year the company did a Series A funding of 65 million SEK for scaling their sales, marketing, and product. The funding was managed by DN Capital with investments from Bootstrap Labs, Y Combinator, and several former investors of Spotify.

GetAccept has been headquartered in San Francisco since 2016 and now has a team of 100+ employees across the US, Sweden, United Kingdom, France, Norway, and Denmark.

Previous Story
← The Best of Sales Enablement 3.0!
Next Story
Seal the deal of the year with a personal video greeting →

These Stories on News & Press